Highland Pine Products (HPP) is a 50:50 Joint Venture between AKD Softwoods and Pentarch Forestry, employing approx. 225 people and produces dressed timber and treated timber to be used as house frames and trusses.

A Joint Venture Between 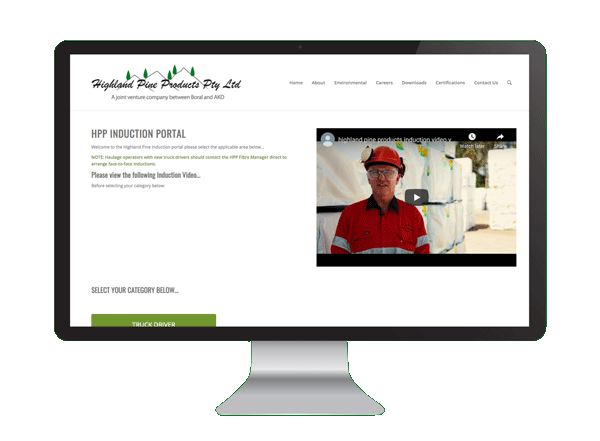 Complete your inductions online from your desktop or mobile device 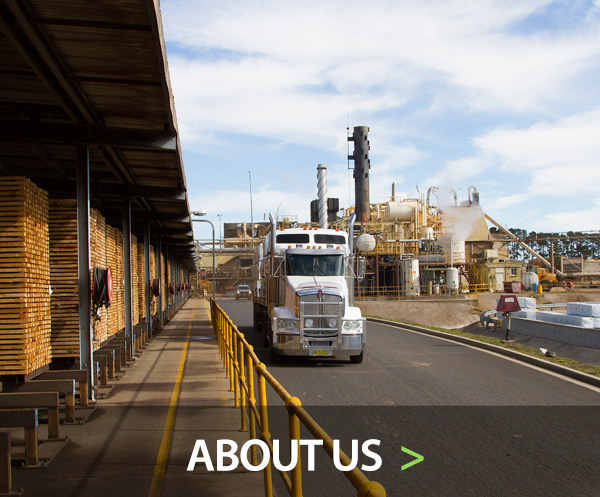 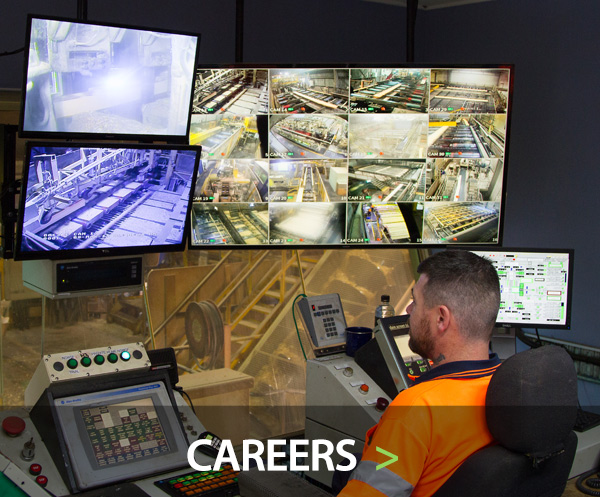 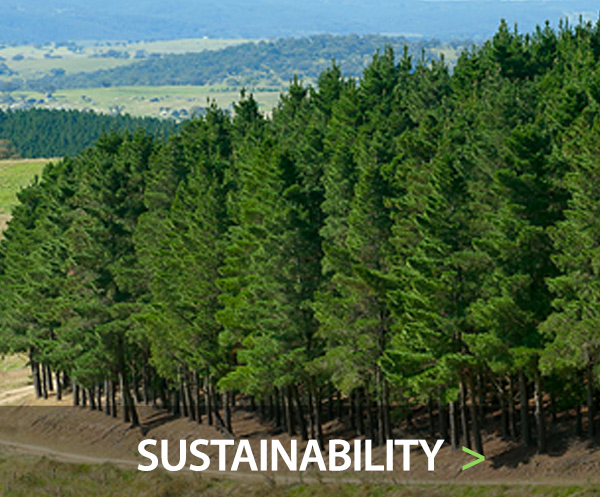 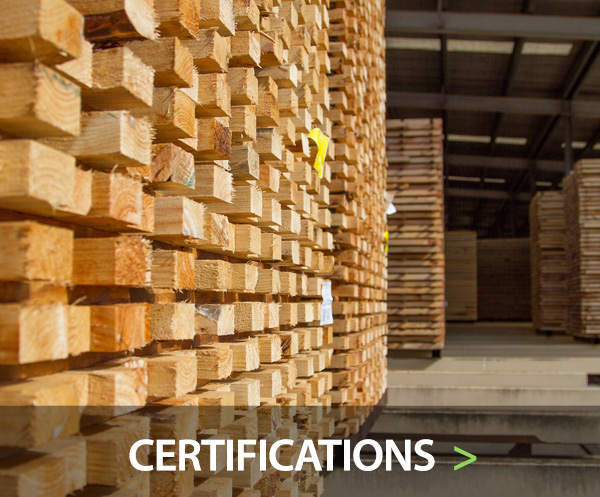